The Golden Jubilee of Bangladesh-India Relations: Prospects and Challenges 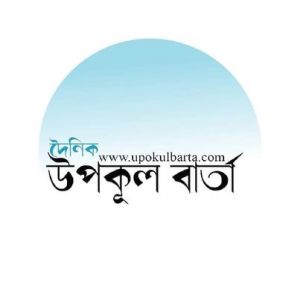 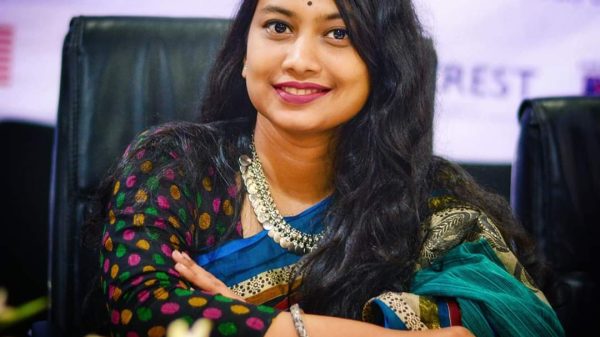 The year 2021 was a momentous one for India and Bangladesh. Bangladesh celebrated the golden jubilee of its independence from Pakistan and the birth Centenary of its Father of the Nation Bangabandhu Sheikh Mujibur Rahman last year. Indian Prime Minister Narendra Modi came to Bangladesh to preside over the opening ceremony of that programme .

The year began on an optimistic note as Bangladesh Prime Minister Sheikh Hasina showed her gratitude to Indian counterpart Narendra Modi for sending over two million doses of AstraZeneca-Oxford University vaccine Covid shield, as a gift. These two countries not just share the fifth largest land boundary in the world; they share a common history, culture and norms. Geographically, Bangladesh is also India locked from its three sides.

Inception of the Bilateral Relations

During the liberation war of Bangladesh, in 1971, India wholeheartedly provided diplomatic, economic and military support to us. They also sheltered around 12 million refugees flooding from Bangladesh. Ten days before the liberation of Bangladesh from Pakistan, India recognized Bangladesh on December 6, 1971. India was one of the first countries that established bilateral diplomatic ties with Bangladesh.

In 50 years of India and Bangladesh relationship, both the countries have witnessed several ups and downs. Despite rapture, Bangladesh and India is trying to embark their friendship and cooperation in present days. Both India and Bangladesh want to see the world progressing through their own development. Both the countries want to see stability, love, and peace instead of instability, terror, and unrest in the world,” Indian Prime Minister Modi said.

Friendship and Cooperation on Fields

The relation between Bangladesh-India has its economic, geopolitical and social aspects. Economically, Bangladesh is India’s largest trading partner in South Asia with the total bilateral trade between the two nations standing at $9.5 billion in 2019-20, and India’s exports to Bangladesh account for more than 85% of the total trade. Geopolitically, a robust Bangladesh-India tie is vital in both South and East Asian context. India also needs Shiliguri corridor to secure control  over its North-East provinces. Bangladesh to the social aspect shares the cultural similarities, people-to-people exchange, trust and mutual bonding which bolsters cooperation in fileds like trade and security. Both of them can harness blue economy and secure their maritime zones in the Bay of Bengal through mutual cooperation.

Besides, Bangladesh and India have initiated several transit and connectivity projects in roads and water. Right now, there are four operational rail links between Bangladesh and India; Two more rail links in Chilhati (Bangladesh)-Haldibari (India) and Akhaura (Bangladesh) – Agartala (India) have been inaugurated by Honorable Prime Minister Sheikh Hasina. A Trans-boundary water agreement has been also signed recently between Bangladesh and India focusing their joint 54 rivers. Both the countries are opting for boosting sub regional cooperation in south Asia. They are part of the various connectivity projects as such Bangladesh Bhutan India Nepal Motor Vehicle Agreement (BBIN),  The Bangladesh China, India and Myanmar Economic Corridor (BCIM) and The BAY OF Bengal Initiative for Multi-sectoral Technical and Economic Cooperation (BIMSTEC) etc. which can boost trade, investment and stability in South Asia. Hence, the partnership between both the countries is crucial to maintain regional stability. Bangladesh fulfilled Indian expectations; at the backyard of Sino-Indian rivalry India needs a trusted friend at its side.

Concerns that Must be Addressed

There are some legitimate concerns from Bangladesh in the two countries relation. The issue of border killing, illegal infiltration and smuggling had troubled Bangladesh in the recent past. Moreover, the unsettled issue of Teesta river dispute has deceased the trust and understanding at the public domain. In some cases, present government has been viewed as pro-Indian hence it is important for the future Indo-Bangladesh relation that the treaty must go on. Besides, the recent policies of India like National Register of Citizens Act (NRC), their passiv role on the Rohingya issue and interfering tendency in Sino-Bangladesh relation have imposed challenges on bilateral understanding.

To conclude, Bangladesh and India both must resolve their vexing issues to create a win-win situation. Both of them have ignored their relation after the assassination of Father of the Nation Bangabandhu Sheikh Mujibur Rahman during 1975 to 1996. Now that, both India and Bangladesh realize their importance for each other and ready to reciprocate on cooperation, Both India and Bangladesh should give up parochial mindset regarding the cooperation.

Currently working as a Research Associate at the Center for Bangladesh and Global affairs.

She has pursued her graduation and post graduation from Department of International Relations. University of Dhaka. 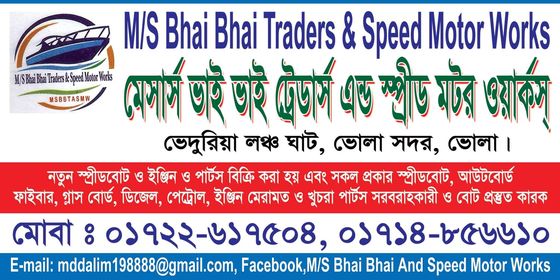 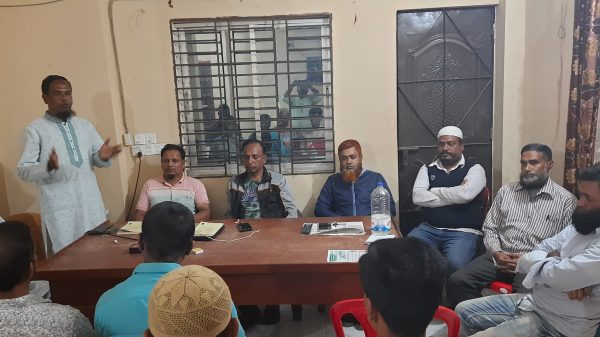 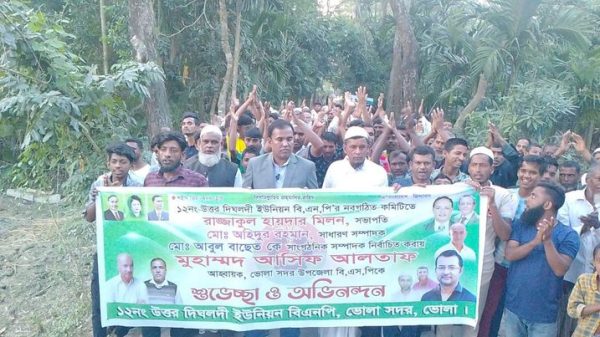 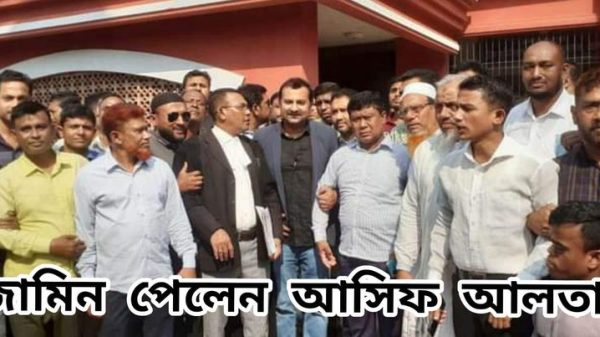 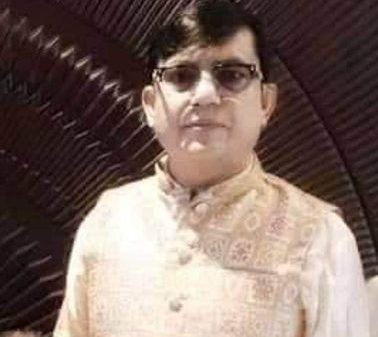 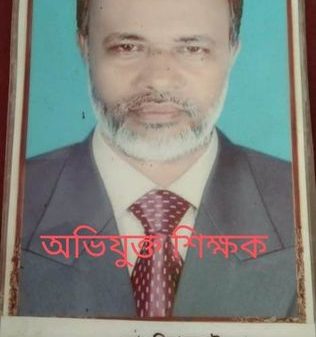 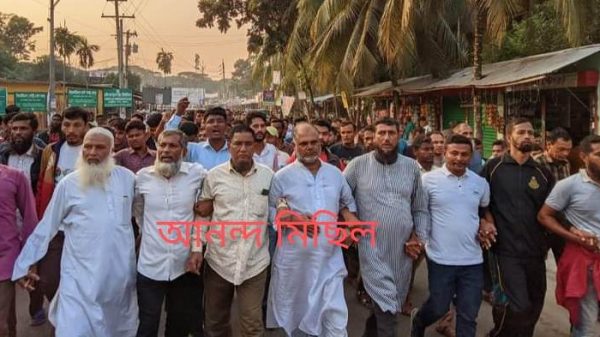 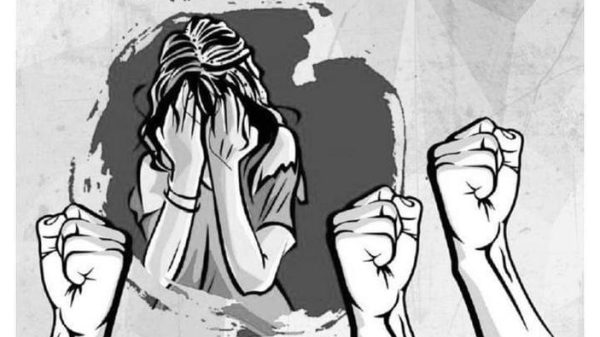 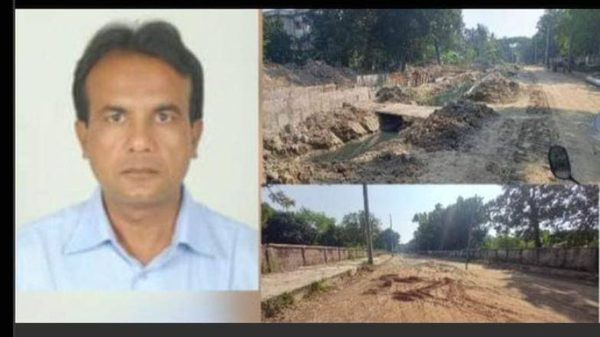 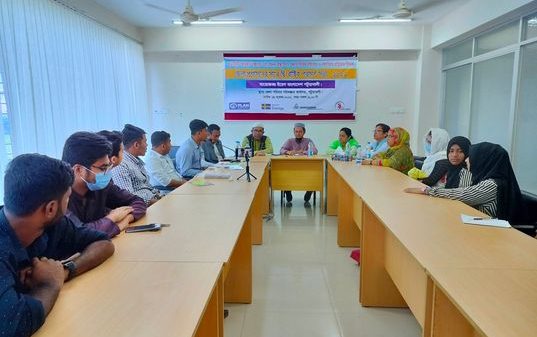 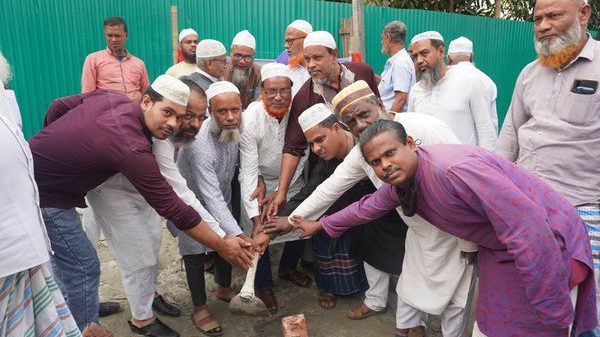 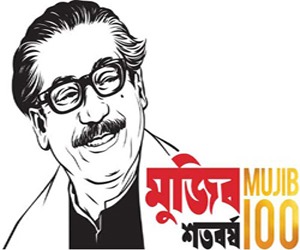